She also announced that the University of Karachi would accept the claims forms till December 11, 2019. She directed that those candidates, who are not satisfied with their result, could submit the claim form from their online admission portal till the given time. She advised them to keep the closing percentage in mind while filing claim forms. 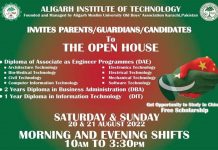 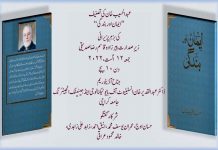 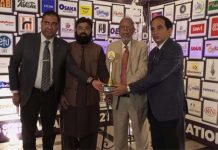 Sir Syed University gets Brand of the Year Award

Aligarh Institute of Technology is organising an Open House on 20th...