LAHORE: Pakistan Cricket Board (PCB) Chairman Najam Sethi has appointed the world’s fastest bowler Shoaib Akhtar as his advisor on cricket and brand ambassador of the PCB while not extending the two-year contracts of former brand ambassadors of the HBL-Pakistan Super League (PSL) – Wasim Akram and Ramiz Raja.

Talking to Dawn on Saturday, the PCB chairman said Shoaib has been appointed because he earned a big name in world of cricket as a fast bowler and also has sound knowledge of the game.

Sethi further said one more ambassador and advisor on cricket would also be appointed soon. Though he was not ready to disclose the name of the second ambassador and advisor, Dawn learnt that the most successful captain of Pakistan history, Misbah-ul-Haq was in negotiation for the key post.

If Misbah gets the PCB job, it will be a combination of aggression and defense, as Shoaib is famous for his aggressive style both on and off the field while Misbah is a calm and sobre person who is known to have a defensive mindset.

Moreover, PCB chairman said that as all the franchises of the HBL-PSL had appointed their own brand ambassadors and there was no need for the PCB to continue with Wasim Akram and Ramiz Raja who had completed their two-year contracts. To a question, the Sethi said both Wasim and Ramiz were also not much interested to continue with the jobs.

Meanwhile, PCB chairman said very strict arrangements had been made to ensure smooth conduct of the third edition of the PSL. He said the staff who will monitor the activities of all the franchises and will look after the security issues has been increased to avoid any untoward incident. He said since three key matches were going to be held in Pakistan, more security officials were the need of the hour.

About the Pakisan’s tour of Zimbabwe in July this year, which is in doldrums due to poor financial position of the Zimbabwe Cricket, the PCB chairman said that it was not yet over. He said the ZC had requested to the ICC to grant it a loan to strengthen its financial position and they had asked the PCB to wait for the final decision till April.

Sethi, however, added that the PCB would not offer the ZC to come and play the series in Pakistan for different reasons. 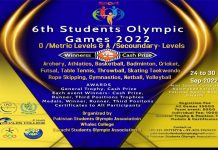 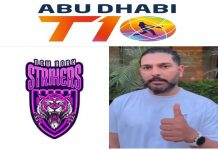 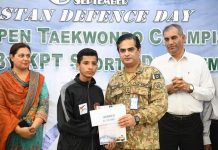 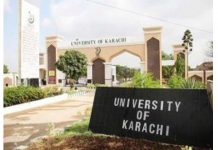 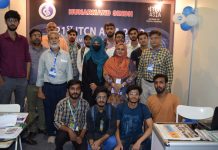 A visit has been arranged for Navttc students at the...